Everybody knows what YouTube is! So we are not going to waste any time describing how YouTube has become the second most popular search engine and the second most trafficked site on the internet. Instead, we are going to dive right into the YouTube numbers and facts!

Apart from the 1.8 billion people logged in, YouTube also has a huge number of on-the-fly users. Currently, the number of YouTube users is more than Gmail.

16.    YouTube users have more chances of having a college degree compared to the general population 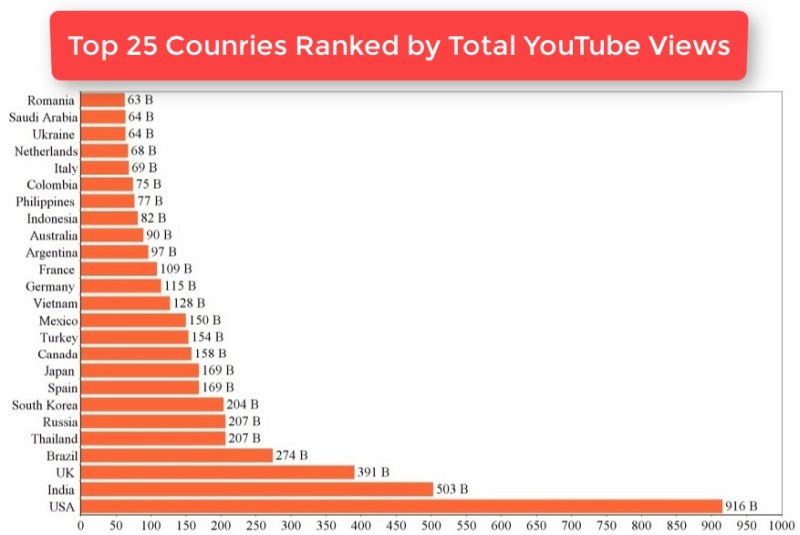 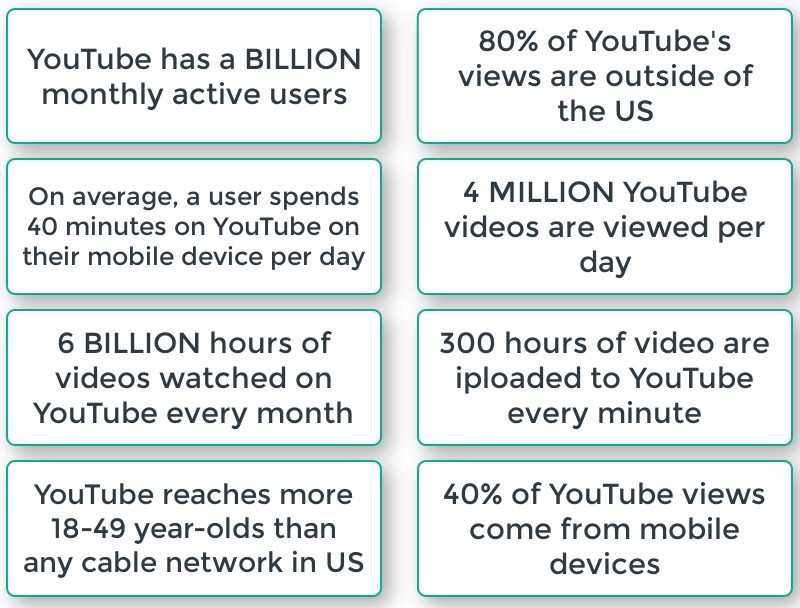 20.    How long would it take to watch every video on YouTube?
Each day, around 82-years of content is uploaded on YouTube, considering the 500-hour per minute upload rate. That means you won't be able to watch all the videos on YouTube even in a lifetime!

21.    How many videos are there on YouTube?
Each day, people watch over 5 billion videos in a single day. Along with that, people upload 45-hours of video every second. So the total videos number is increasing at a high rate every second.

22.    How many hours of video on YouTube?
Each second, 45-hours of videos are added to YouTube. As a result, the total number of video hours on YouTube is always increasing rapidly.

29.    How much does Google earn from YouTube mobile app?
Google earned around $1 billion in gross revenues from its app globally. 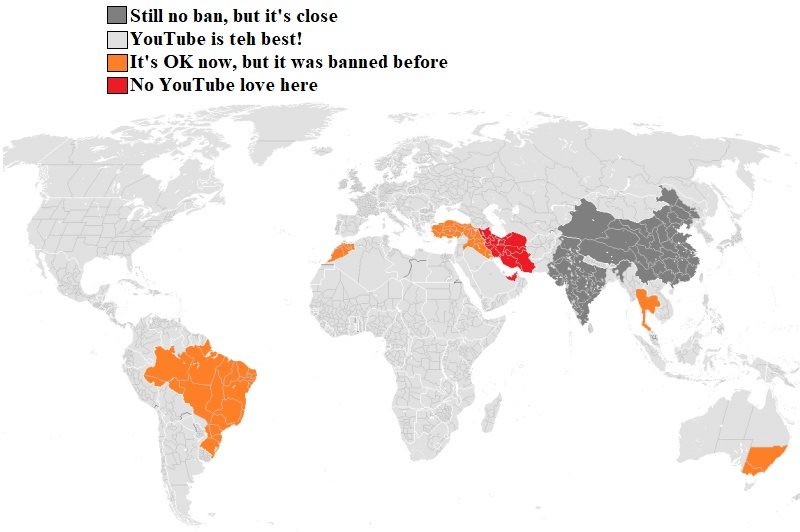 Now, we will explore the financials and figures related to YouTube.

41.    Since 2016, the number of small and medium-sized businesses advertising on YouTube has almost doubled
42.    YouTube mobile ads are 84% more likely to attract and hold attention compared to TV ads
43.    YouTube is accessible to more 18 to 49-year-olds during prime time in a week than any cable TV network
44.    YouTube users have watched over 50,000 years of product reviews on their mobile devices

45.    YouTube is the second most popular social media after Facebook
46.    YouTube is the second most searched term on Google after Facebook in 2019
47.    Relaxing and getting entertained are the top 2 reasons for using YouTube
48.    T-Series with 123 million subscribers is the highest-subscribed channel on YouTube
49.    PewDiePie is the YouTuber with the highest number of subscribers (102 million)
50.    The most viewed video on YouTube is "Despacito" by Luis Fonsi featuring Daddy Yankee (over 6.6 billion views)
51.    Despacito is also the most liked video on the platform (36 million likes)
52.    "YouTube Rewind 2018" is the most hated video on YouTube with 17 million dislikes

We hope you had a good time reading our YouTube fascinating statistics. If you have a YouTube channel, you can make your videos popular by promoting video with Viboom. Your videos will be displayed across the Viboom network to attract genuine views from real people. You can even make your videos go viral and get a huge number of views in a short time.

Give Viboom a try and feel the difference! 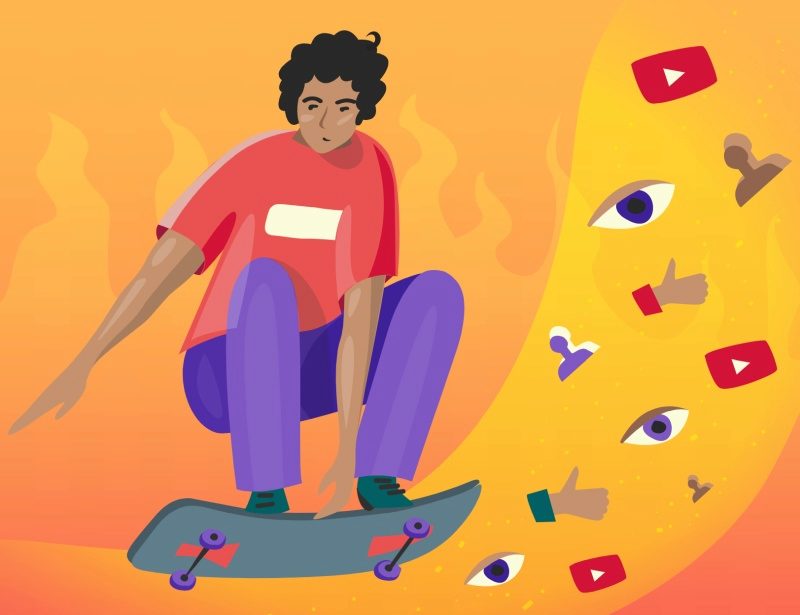